Goldstar is one of the leading Insurance Companies in Uganda. We provide all types of General Insurance services to industrial, commercial, professional firms, Government institutions, individuals and other enterprises throughout Uganda.

What is DBA Insurance?

Defense Base Act (DBA) insurance, also referred to as DBA workers’ compensation, is a form of insurance provided to employers to protect against injury incurred or disease contracted by an employee arising during employment.

Goldstar is a leading provider of affordable, comprehensive Defense Base Act insurance coverage. As an experienced underwriter appointed with many DBA policies in Uganda, we have the experience to ensure we deliver the right DBA insurance policy for your organization.

More importantly, Goldstar is renowned for unparalleled service, with a dedicated team assigned to help you during your application process.

BACKGROUND: U.S. Federal law requires all contractors and subcontractors to secure Defense Base Act workers’ compensation insurance for their employees working overseas when they are engaged in the following activities:

If any one of the above criteria is met, all employees engaged in such employment, regardless of nationality, must be covered under the Defense Base Act unless they have an official waiver from the Department of Labor.  However, it is the Department of Labor’s policy that the waiver does not apply to citizens or legal residents of the U.S. or to employees hired in the U.S. 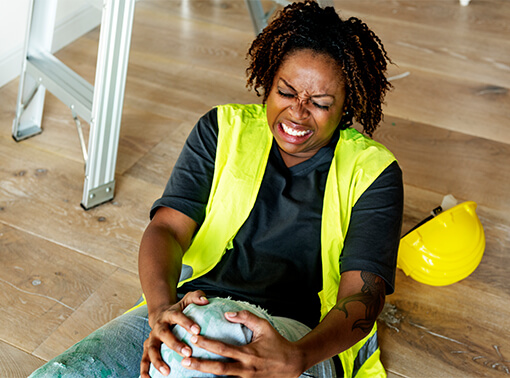 Other types of insurance cover 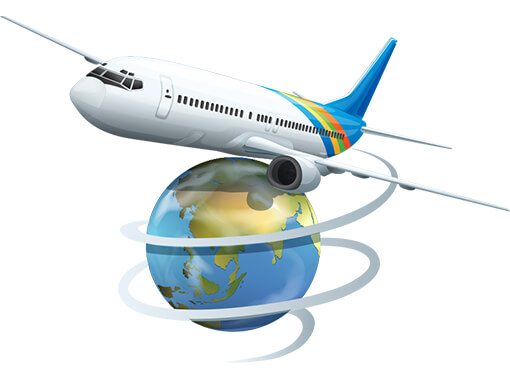 This insurance coverage geared specifically to the operation of aircraft and the risks involved in aviation. Aviation insurance policies are distinctly different from those for other areas of transportation and tend to incorporate… 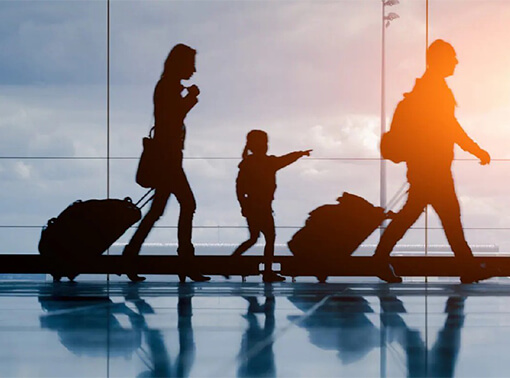 In an ideal world, planes are on time, luggage arrives safely, traffic flows smoothly, the weather is perfect and the hotel room is ready on arrival. However, in reality flights are often cancelled, luggage is lost, a passport… 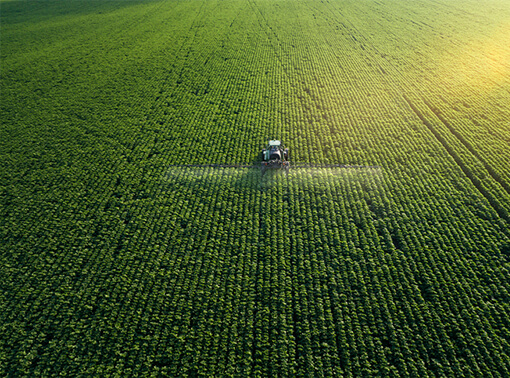 How do I cover items that I take away from the home?

You will need contents insurance, sometimes known as all risk cover, for items for which you require cover out with the home. Please provide details of these items at the time of quotation to ensure that the policy provided meets with your requirements.

What is accidental damage cover?

Accidental Damage cover provides protection against costs incurred through damage that you, your family members or visitors may cause to the structure of your Building or to your Contents. Examples of incidents which would be covered under this extension include putting your foot through the loft floor damaging the ceiling below, leaving a tap running leading to water damage or carpet spillages. Such incidents would not be included under a policy taken out to cover Standard Perils only.

Additional charges will apply and in certain circumstances this cover might not be available.

Are items in my garage or shed covered?

Items kept in the garage or garden sheds will be covered under the Contents section of your policy provided you have included their value in the total sum insured declared. Limits may apply to the amount that can be claimed for theft of items taken from outbuildings and additional charges may be made for certain items such as ride on mowers. Cover for motor vehicles and motorcycles is excluded. Please declare your requirements for cover kept in outbuildings at the time of quotation to ensure that the policy provided meets with your requirements.

I live in rental accommodation. Do I still need insurance?

In most cases you will need to arrange cover for your own contents and personal possessions. Please refer to your tenancy agreement to check what, if any cover is provided by your landlord.

What is an excess?

An excess is the amount a policyholder is required to pay towards the cost of any claim. You may be asked to pay this amount to a company that has carried out repairs on behalf of your insurer, or alternatively the sum will be deducted from any settlement received.

No matter what your worry is, we’re here to help explain the process, assess your claim fairly and minimize the disruption to you with a transparent claims process.

Read More...
How to make a claim

We have a number of options to help you make a claim quickly and effectively. Contact our dedicated claims team for advice on an incident/claim.

Have any Question? Ask us anything, we’d love to answer!