Goldstar is one of the leading Insurance Companies in Uganda. We provide all types of General Insurance services to industrial, commercial, professional firms, Government institutions, individuals and other enterprises throughout Uganda. 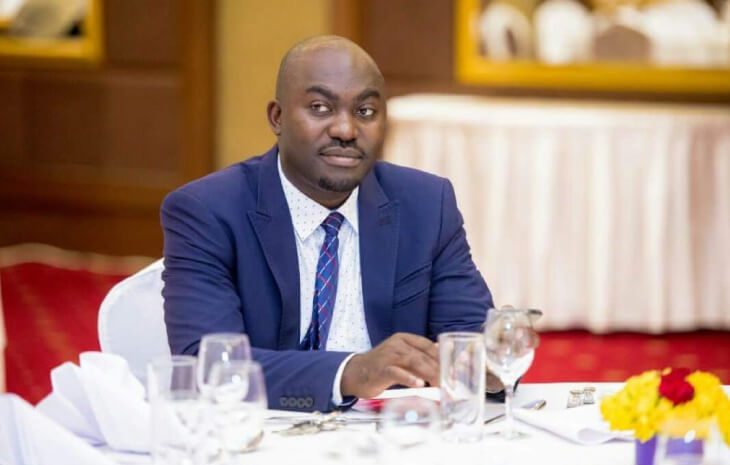 The Board of Directors are pleased to inform the public the appointment of Mr John Kawuma as the new Deputy Managing Director at Goldstar Insurance Co Limited.

John is a dynamic, self-driven professional with a vast wealth of knowledge and expertise in different areas of insurance. He started his career at UAP – OLD Mutual as a management trainee in general (short term) insurance where he rose through the ranks to the head of claims department within 6 years.

He thereafter successfully managed a health / medical division with a turnover well over 25 billion (USD 7m) with a commanding market share of 24% .

While at CIC Life, he successfully grew the company from a start up to a formidable company writing a premium of at least 10 billion (projected as at 2018) and also turning around the company to become profitable within just a short period of two (2) years.
He is an Associate of the chartered insurance institute (UK) and a holder of a bachelor’s degree in commerce from Ndejje University – Uganda.

He is a Diploma holder of PMD (Programme for management development) from Strathmore university – Kenya as well as a certificate holder from National Insurance Academy – Pune (India) for comprehensive technical programme in general insurance.
He has won several awards as a team leader. The most notable is when he successfully led his claims team to win best in claim handling and settlement in 2008, 2012 and runners up in 2013 in the famous UAIB industry awards.

He is a married man with two children.

His famous quote ….”I believe that if one always looked at the skies, one would end up with wings…” Gustave Flaubert 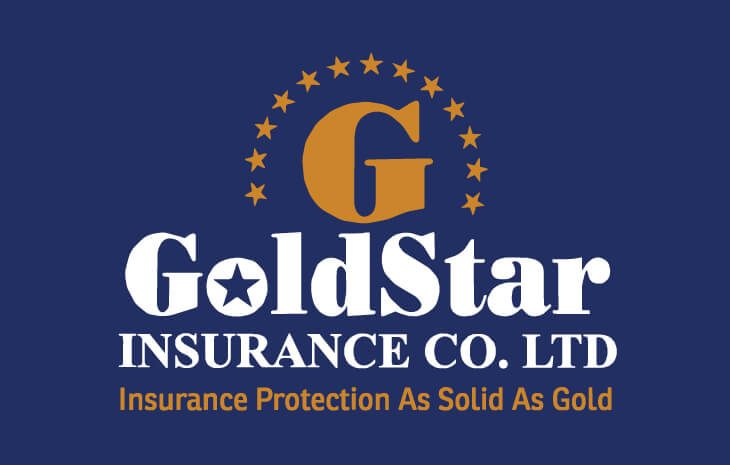 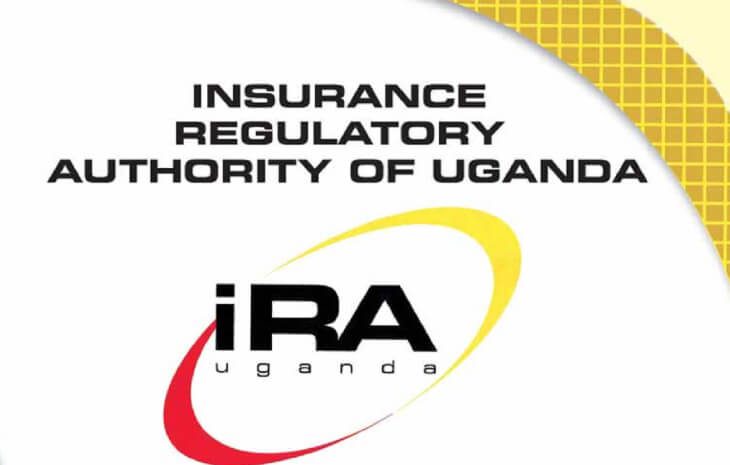 Reinstatement of Cash and Carry –…

Welcome to our blog 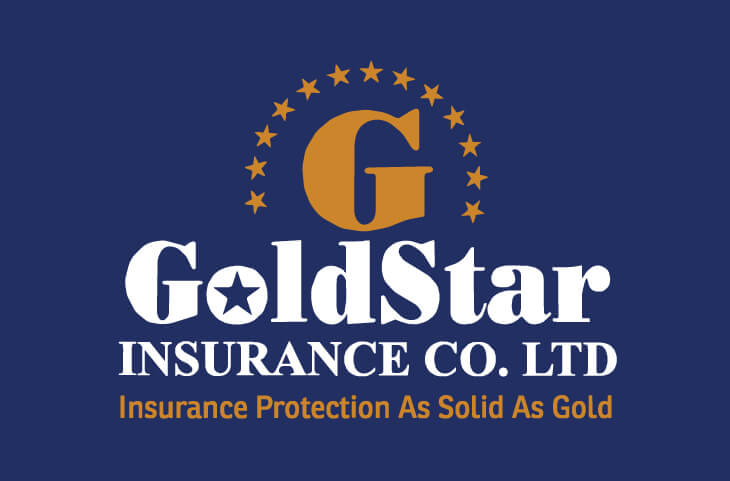 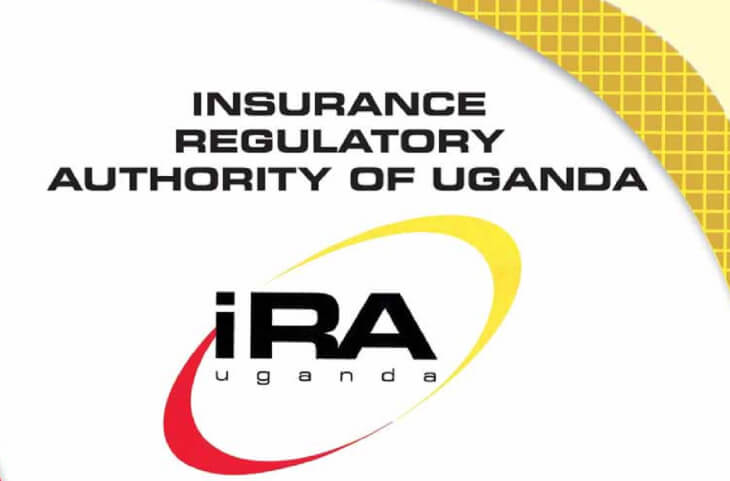 Have any Question? Ask us anything, we’d love to answer!